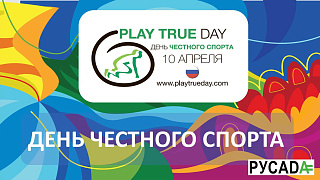 International fest “Play True Day” took place on 10 April in Gymnasium №5 in Korolev, Moscovskaya oblast. Pupils took part in the interactive lesson, where they made a trip into the world of sport, Olympic values and became heroes of the fairy-tale “The Dream to Win”.

After the class children became a part of a sporting event and received unforgettable emotions. The fest ended with an exhibition of children’s drawings.

The project was initiated by the World Anti-Doping Agency WADA in 2013, and 17 countries from the South Africa took part in the fest.
From 2016 “Play True Day” is organized on 10 April, increasing the number of participants every year. 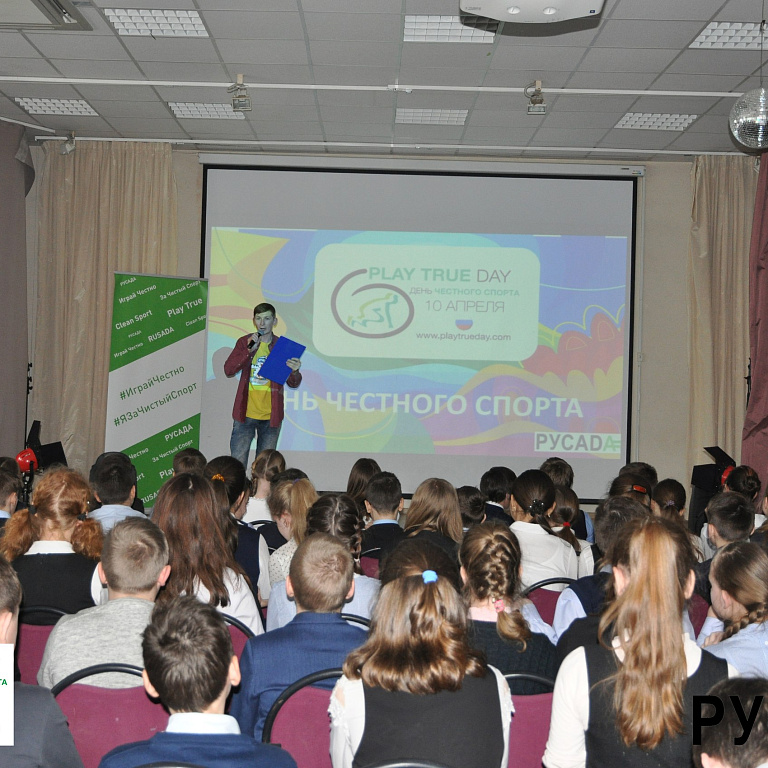 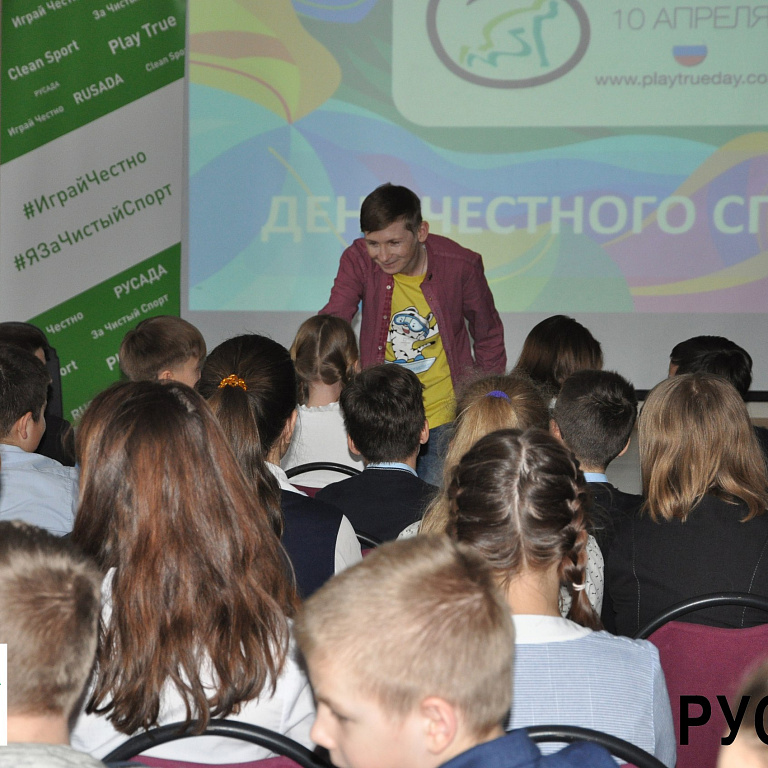 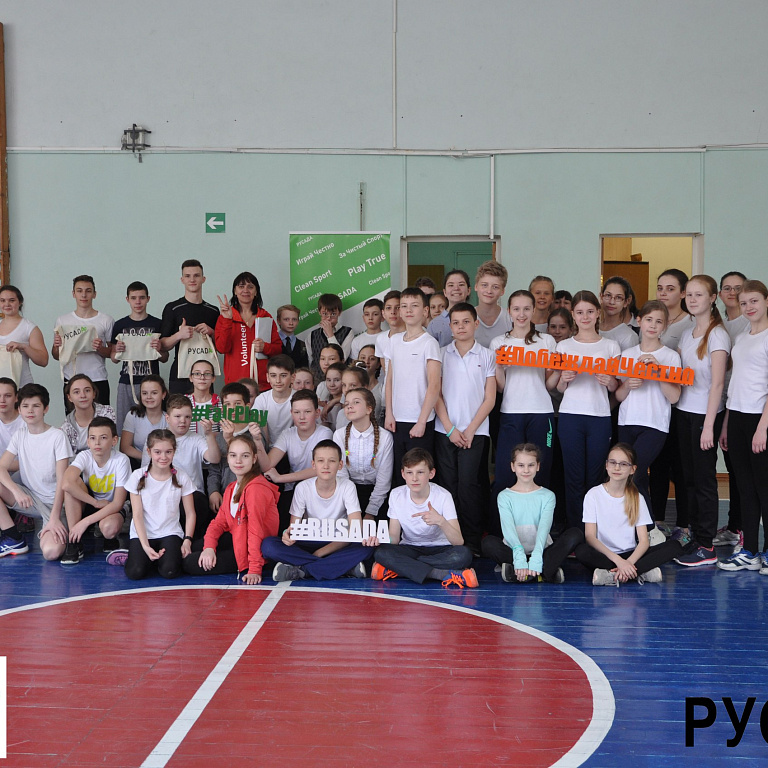