RUSADA presented book for children “The Dream to Win” 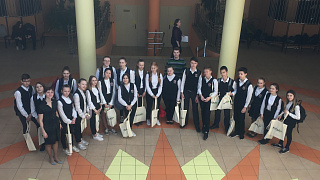 On April 13, employees of Russian Anti-Doping Agency RUSADA gave a lesson on the values of clean sport, at School No. 480 named after V.V. Talalikhin, and also presented fairy-tale “The Dream to Win”.

Fairy-tale author, RUSADA Deputy Director General on international cooperation and anti-doping issues Margarita Pakhnotskaya took part in the presentation. She read to the schoolchildren the fascinating story about the adventures of two friends, Don and Nick, at inter-galactic competition. “This is a fairy-tale about friendship, will to win and respect for a rival”, said the author. “We hope this story will inspire children for new victories and help them choose their own paths”.

The book was published in 2018 jointly with Publishing House “Rech”, and the colorful pictures for the fairy-tale were created by young children’s artist Anastasia Lobova.

The fairy-tale has already been translated into English, German and French.

According to Article 18.1 of the World Anti-Doping Code, “Prevention programs should be values based and directed towards Athletes and Athlete Support Personnel with a particular focus on young people". 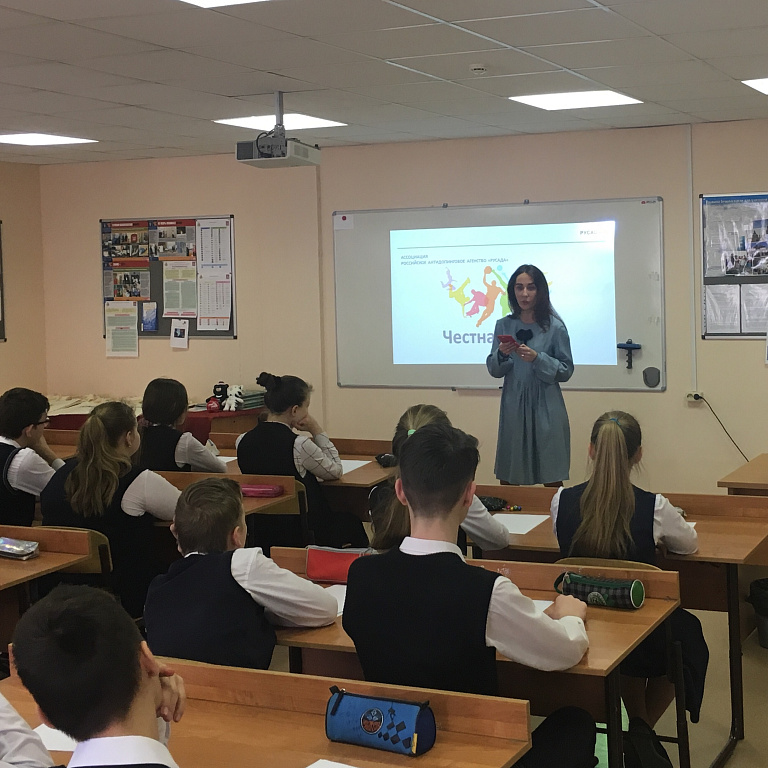 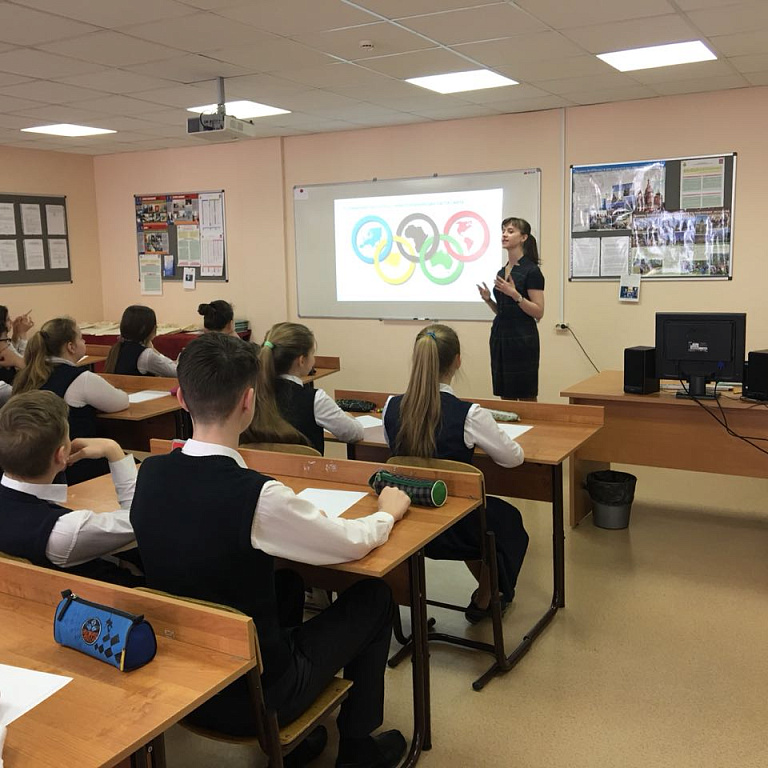 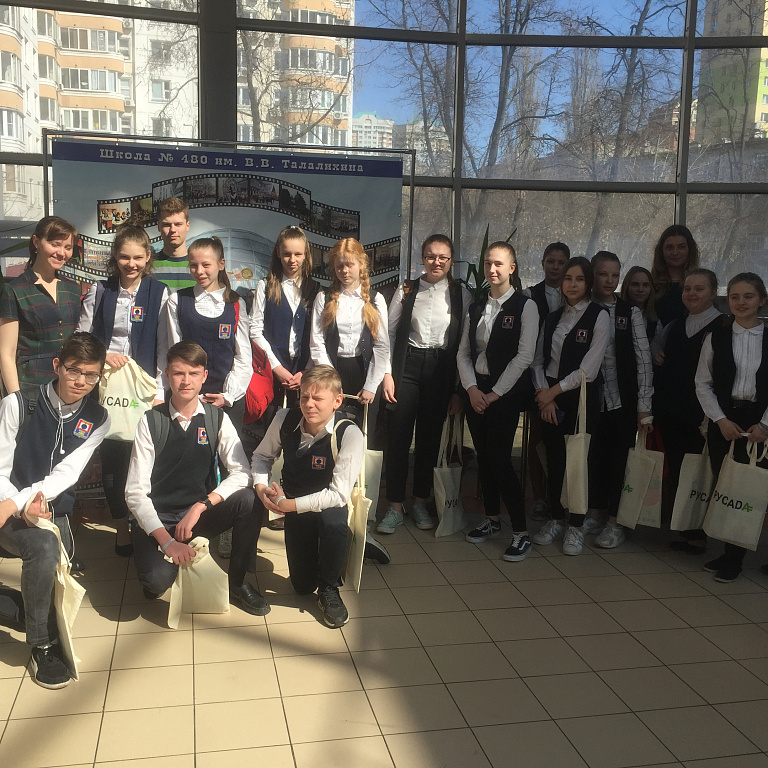