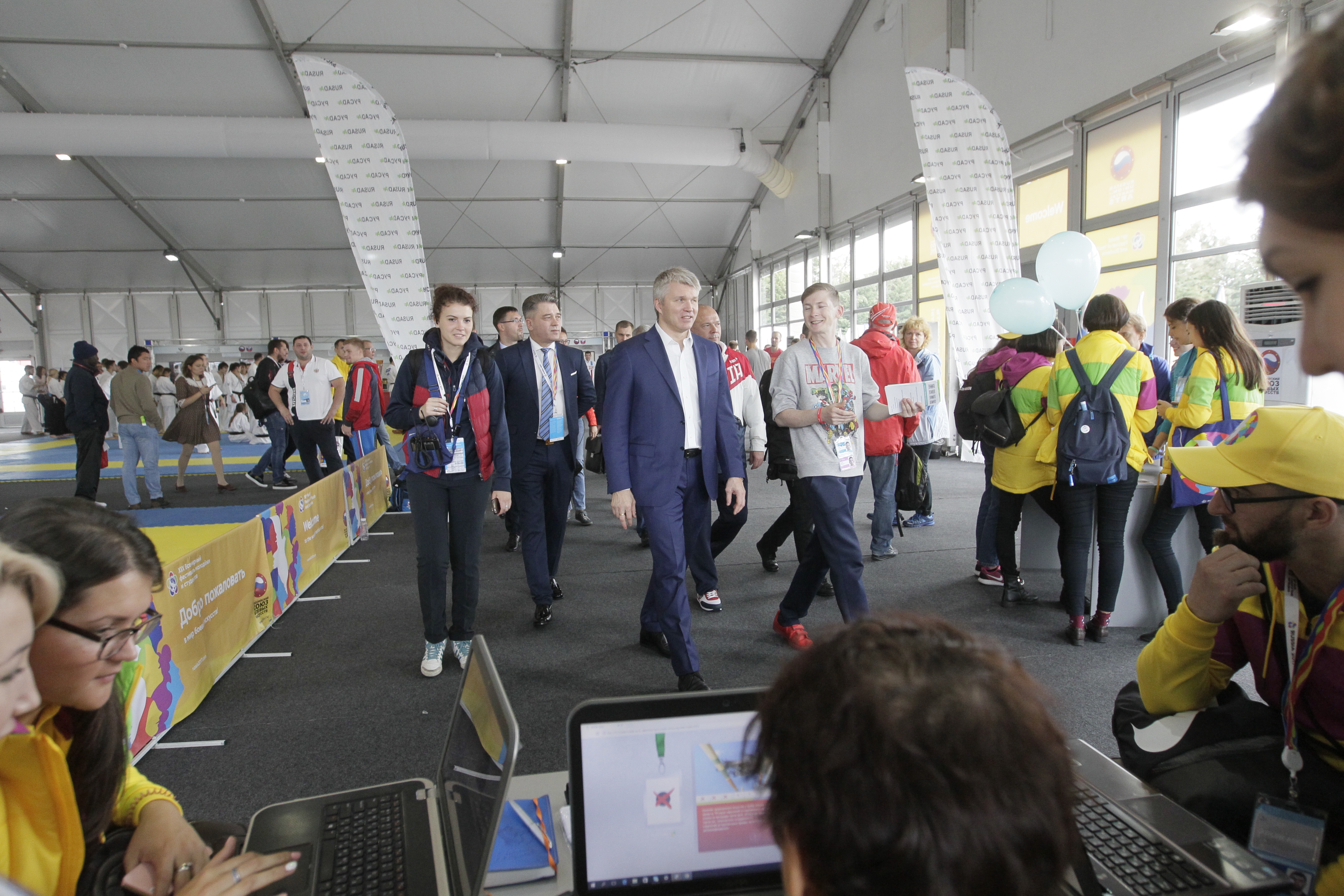 On October15, 19th World Festival of Youth and Students opened in Sochi. 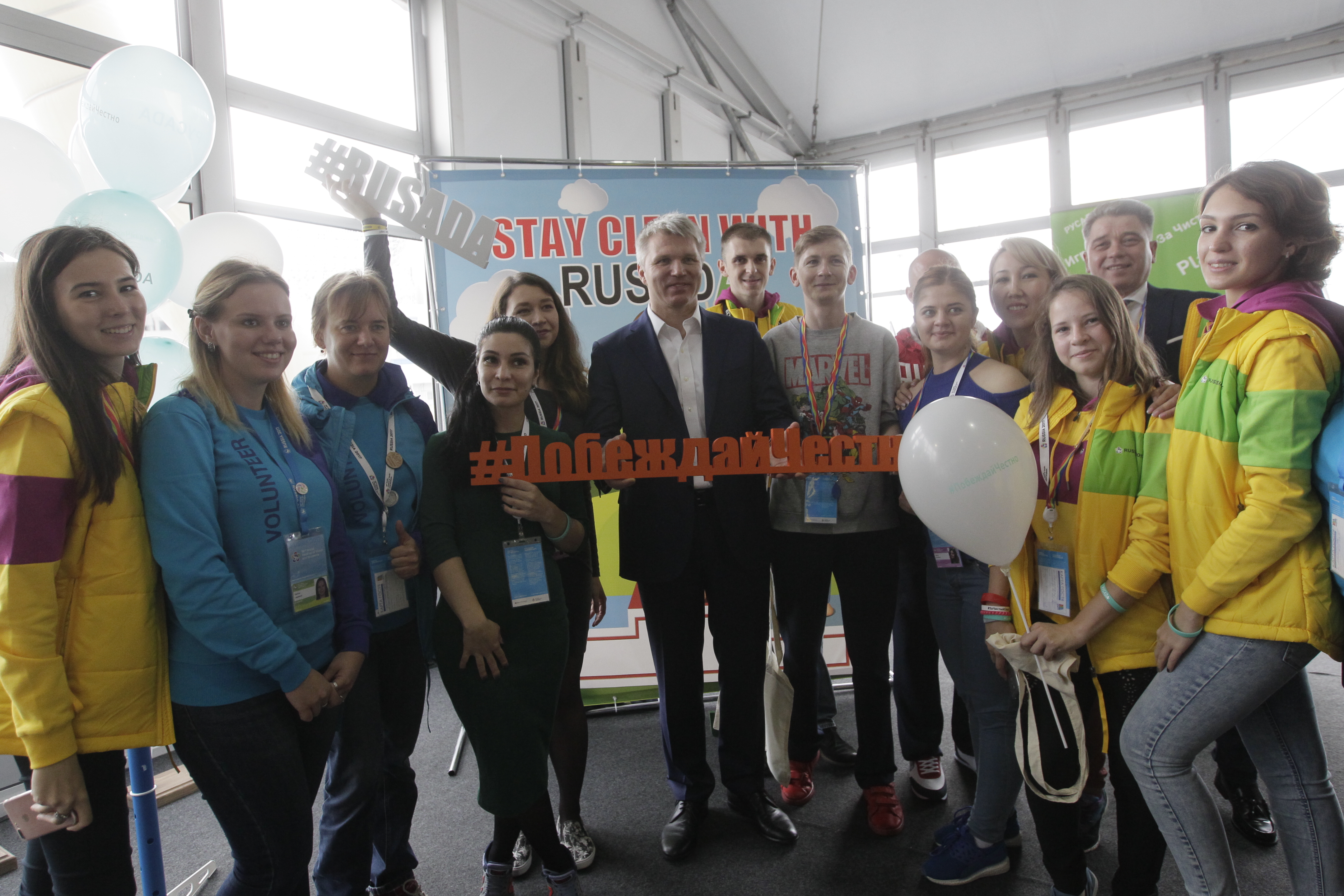 Minister of Sport Pavel Kolobkov attended the RUSADA stand and commented that all young people participated in the quizzes with a positive attitude. 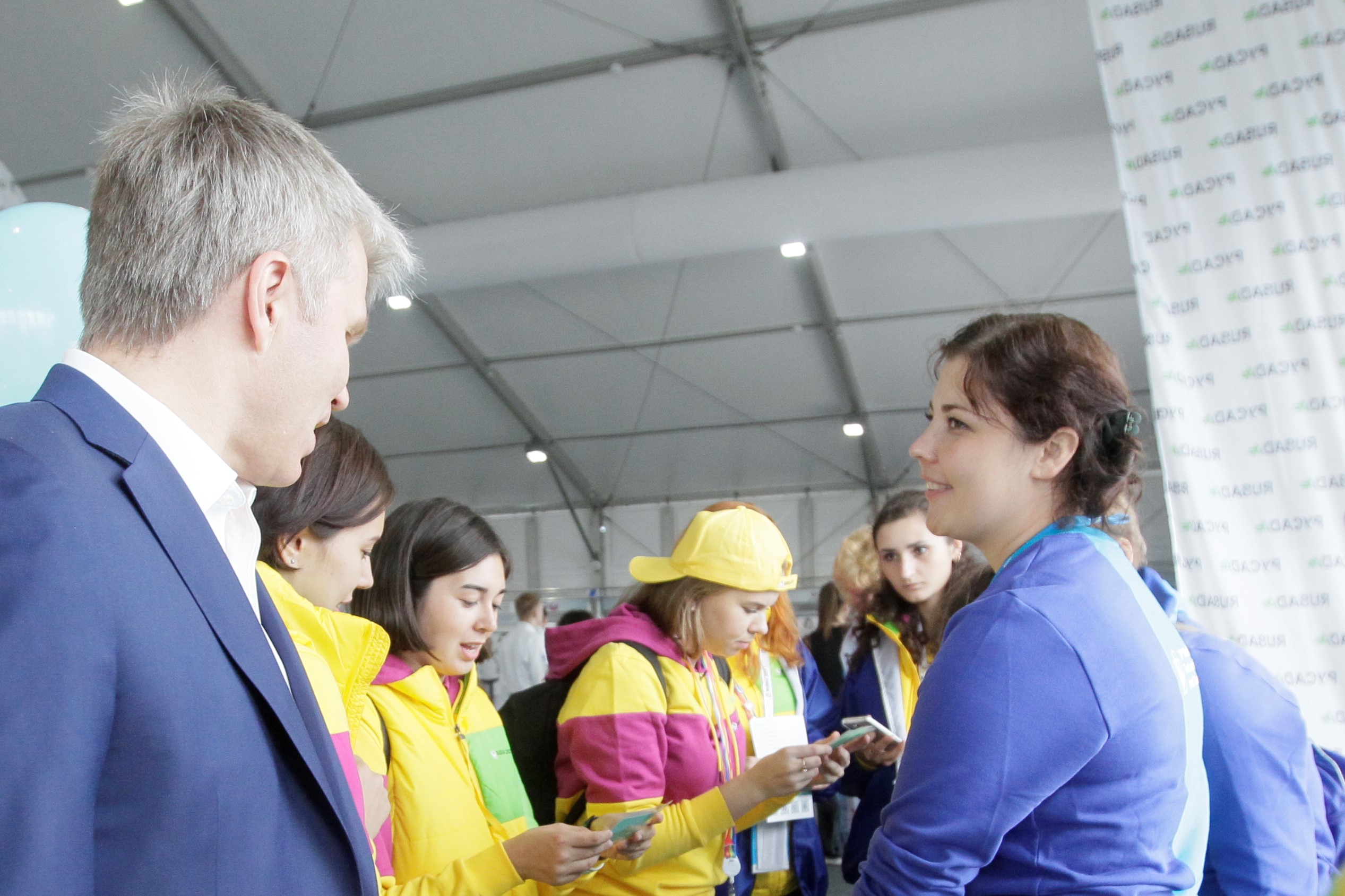 The festival opening ceremony took place in the evening of the same day in the Bolshoy Ice Palace of the Olympic Park. At the ceremony, Russian president Vladimir Putin gave a welcoming address to the forum participants.

The themes of the Sochi festival opening ceremony became the vital issues of environment protection, poverty, education, energy, information and science. Guest speakers from different countries told in the show about themselves and their personal contribution in making a difference in these areas.