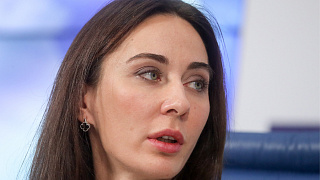 The Convention is an important tool in the fight against doping in sport and helps governments organize work in this area.

Signatories share experience and discuss the significance of the document within the framework of the Symposium.

On April 1, 1991, the Convention entered into force in the territory of the USSR, the legal successor of which is the Russian Federation.

Participants of the symposium are representatives of the International Olympic Committee, international federations for Olympic sports, national anti-doping agencies and the World Anti-Doping Agency.